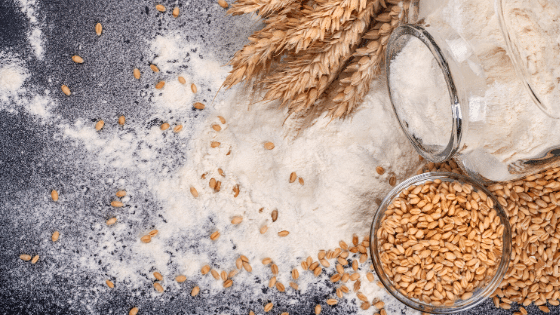 Diet & nutrition has been a hot topic, especially with the holidays going on. Recently, I had an interesting conversation with a friend who is extremely health conscious. By that, I mean they understand the body, they exercise, and they eat religiously, not just right, but religiously.

We were talking about quinoa and they said, “Oh, that is the worst food ever because your body can’t use it. It just rots in your guts.”

This brought me back to the idea of resistant starches and how some of the information that we’re getting out there is claiming that they’re useless to the body. But as far as being useless, that’s not the case.

People tend to talk about how bad grains are for our system. But the reality is, it’s not the grains that are bad, it’s what we have done to the grains.

Let’s use wheat as an example.

Before WWII, we ate wheat, right? Now think about the obesity rates back then. They were extremely low, and we had wheat in everything; bread, pasta, etc.

After WWII, we wanted to mass produce everything from our weapons to our clothing. Everything changed. We even changed the way we make bread. Scientists in the food industry started to cross breed wheat so it was bigger and fuller. What they noticed is that they got more bang-for-the-buck energy, although it wasn’t necessarily great energy.

Another thing we have altered is our yeast.

The way we used to make bread (and still do in Europe) was by mixing it up with a yeast starter the night before. The powerful thing about this preparation is that these starters would chew up the gluten. So, we would essentially end up with a very low gluten bread. Or if it was left longer, we could even get zero gluten bread from wheat.

Over time, that process was cut out and we began using rapid rising yeast. At first, they would just throw the flower and yeast in together, but it was so crumbly they couldn’t do anything with it. Then they thought, what are we going to do with this?

Well, if you’ve ever wondered where the name gluten came from, it’s because it acts like glue. So, again they continued to cross breed the wheat until it had increased gluten (which is the thing that has caused a big problem with the wheat in today’s society).

By taking the extra time to prepare these foods the right way, we end up with these resistant starches that allow a nice, slow release of carbohydrates into our system and propagate the healthy microbiome. And the benefits of that? The list could go on and on. It’s just a matter of getting back to some basics, properly preparing our food, and doing it for health rather than for speed and convenience.

To learn more about resistant starches and how to properly prepare your food, listen to our podcast below. Also available on Youtube and iTunes. 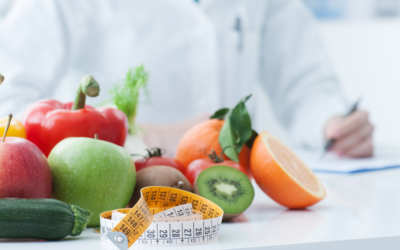 There’s a lot of talk out there as far as which diet is the healthiest. And you’ve probably heard about the high... 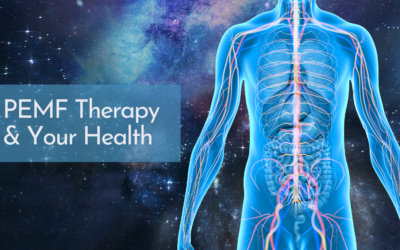 If you've been looking for ways to improve your overall health, you may have heard about Pulsed Electomagnetic Field... 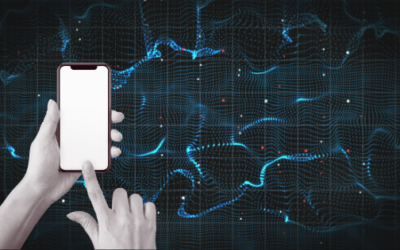 As we know, there’s a fare amount of illness that happens through the months of November and December. But it’s...

Treating the Root Cause & Creating a Path to Wellness 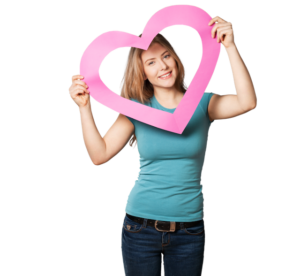 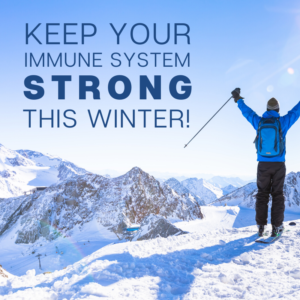